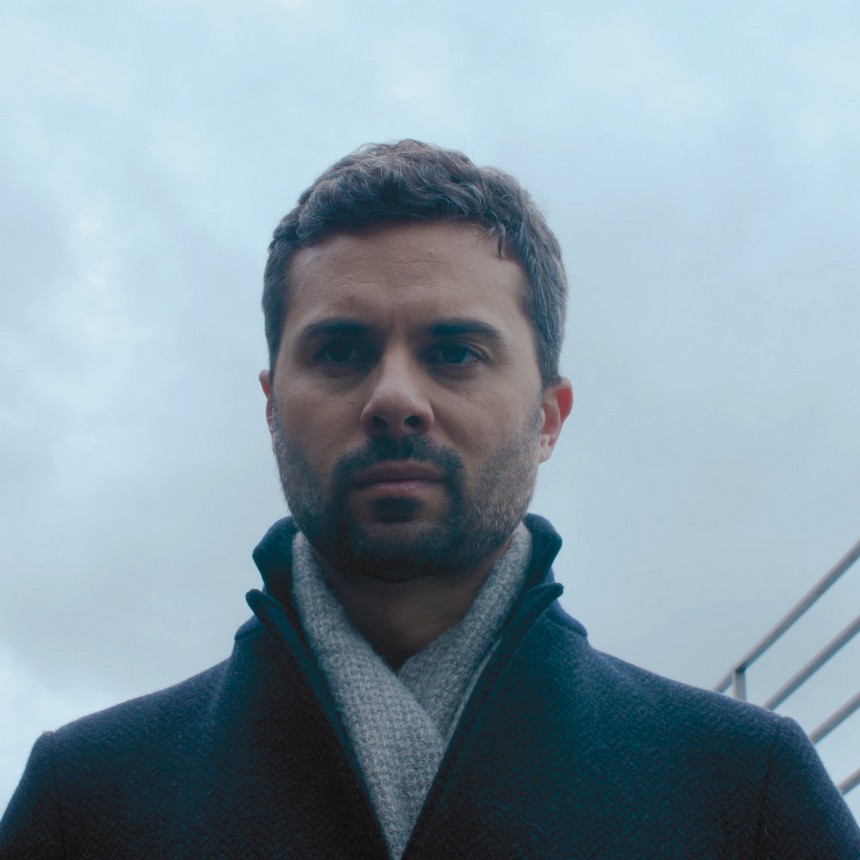 It was written and produced in 48 hours for THE 48 HOUR FILM PROJECT – ITALIA.

Leonardo and Alice are two successful Memory Agents: they log into people’s memories to change them and make their last moments peaceful. This time they need to solve a particularly difficult case, that’s going to question their friendship.

Times Left is a short film about two couples of friends. They both have secrets. And they both end up misunderstading their own reciprocal reasons.

Finding the strenght to really listen is hard. Technology doesn’t help. The only way to transform and save a friendship is putting your pride aside and make the first step.