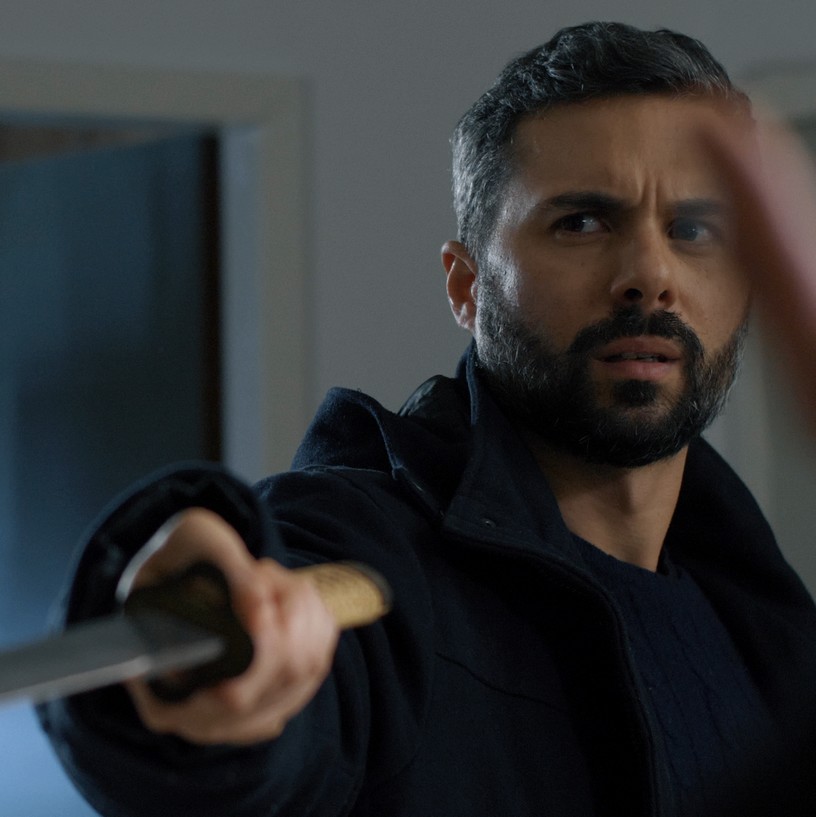 Mini-Croissant is a short film written, directed and produced by Martin Basile in 2021.

A man is chilling on his sofa, while his girlfriend’s having a shower. Suddenly somebody opens the door, caliming that to be his house.