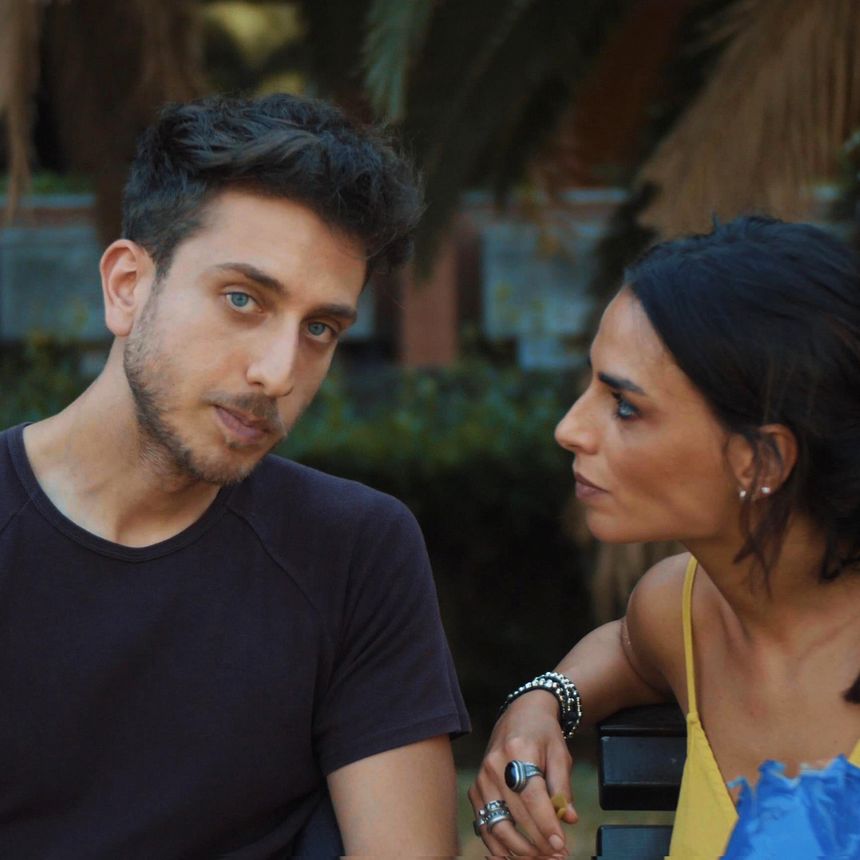 After Davide loses the use of his legs in an accident, Marco, the driver, drowns in guilt. Davide though, tells him he shouldn’t worry, suggesting that what they are experiencing is actually a movie. During the film he gives evidence of it, but nobody takes him seriously. In the other’s opinion, in fact, he is talking nonsense because of the trauma.

It is also the Winner of the Video Voyager Prize at Trofeo La Lanterna (Italy), 2018.