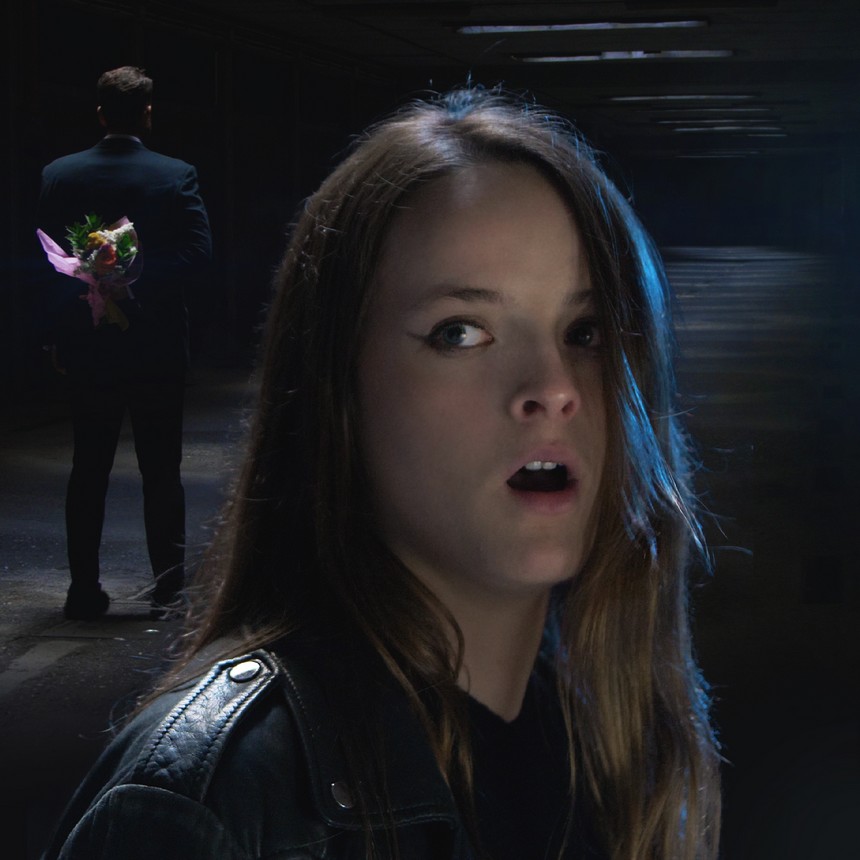 It was written and produced in 6 days for Nonantola Film Festival, where it was selected as finalist (still waiting for the winner to be announced).

A girl can’t get out of her garage. To do so, she will need to fight the pitfalls coming from her Borderline Personality Disorder.

When I write a story, I always start from characters: the best way I learnt to get to know them is by understanding their neurosis and psychosis. This film was specifically done for a 6-days short film festival in Italy. I only knew I had Vera as a lead actress, my garage as a location and a few friends to help me. When I talked to Vera about my way of working I was wondering about the protagonists’ psychology. This is when she confessed me that she suffers from BPD.

Borderline Personality Disorder makes a person emotionally unstable in a way that many people find hard to understand. This is why I thought that making a film about it could be useful. I’ve had personally read about BPD for a long time without fully understanding what it was about, until I worked with Vera on the plot. She helped me understand how the characted would react to the situations I though, making it clear by telling me facts and situations from her past life. This is why I decided to stage this condition allegorically. Words and logic are often overrated in films.

The Structure of the film follows some of the main symptomps of BPD, such as a fragmented sense of self, a feeling of emptiness, the fear of abandonment and self-hatred. The film doesn’t give the protagonist a solution to the problem, because there’s no easy way out of BPD. It is possible to work on it with dialectical behavioral therapy though.