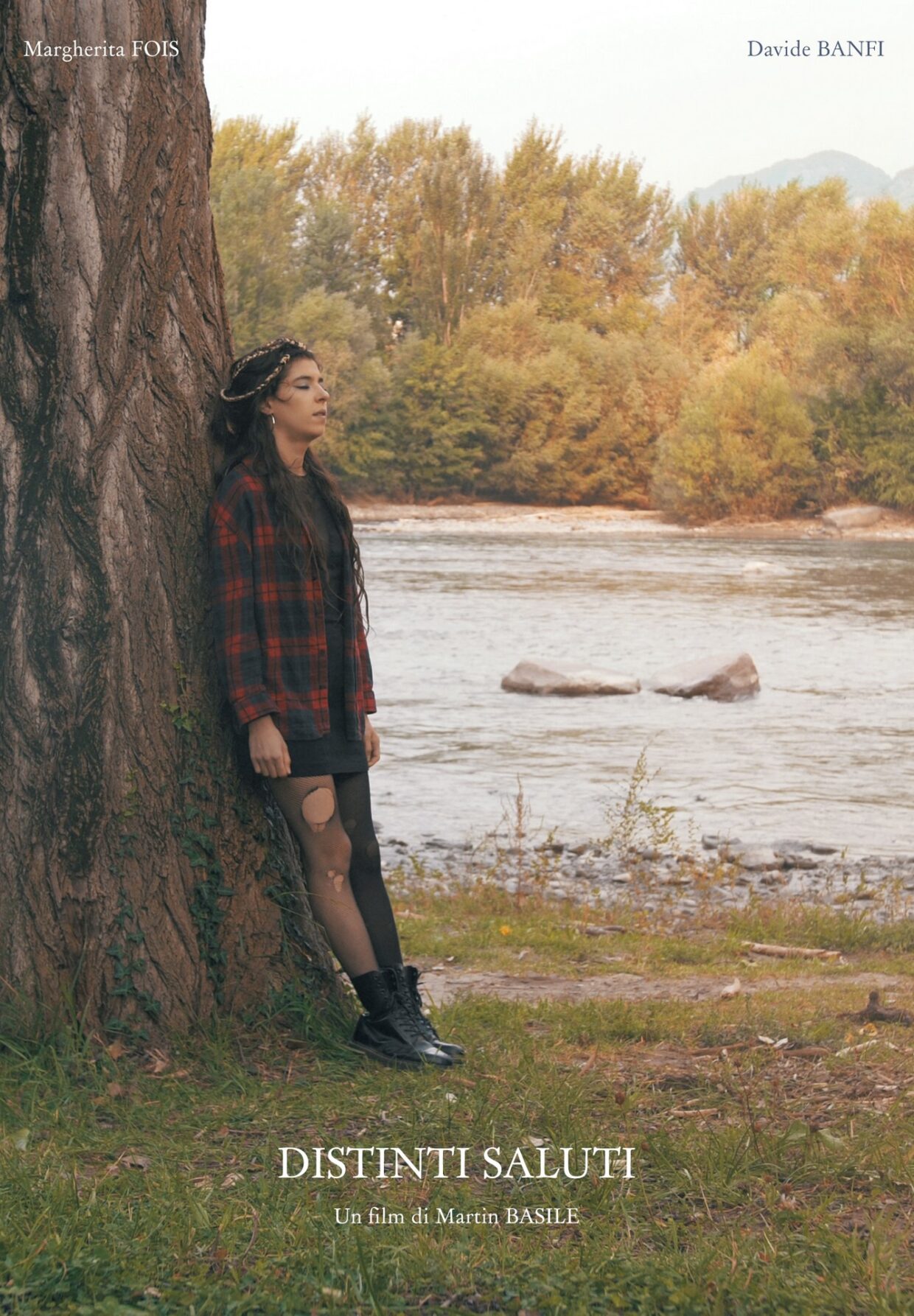 While visiting apartments to go live together, Nellie receives a strange email from his boyfriend. He reports that their relationship is over. But when she tries to confront him, she slowly understands that things are not so simple.

When you lose someone, you go through five stages of grief. They’re mechanisms of various kinds, aimed at protecting you from the pain that reality would give and gradually prepare you to finally accept it. The first of these stages is rejection, well exemplified by the email that Nellie receives and which starts the story.

“Best Regards” is a subtle film. Since it happens in a very near time to Nellie’s loss, the change she goes through can’t be anything but a small step in her life’s journey. Nellie’s grumpy and over-the-top temper bears the marks of the past, whatever that is, and to overcome it – if necessary – she will need to go through many more times of crisis and self-discovery.

In the end Nellie is not left empty-handed, though. What she discovers is what I have personally experienced as the only possible consolation in the face of grief: the awareness that death does not erase the traces that a person has left. Spirit remains intact through the unique and unrepeatable ways of connecting to the universe, that people engrave in the memories of those they knew.