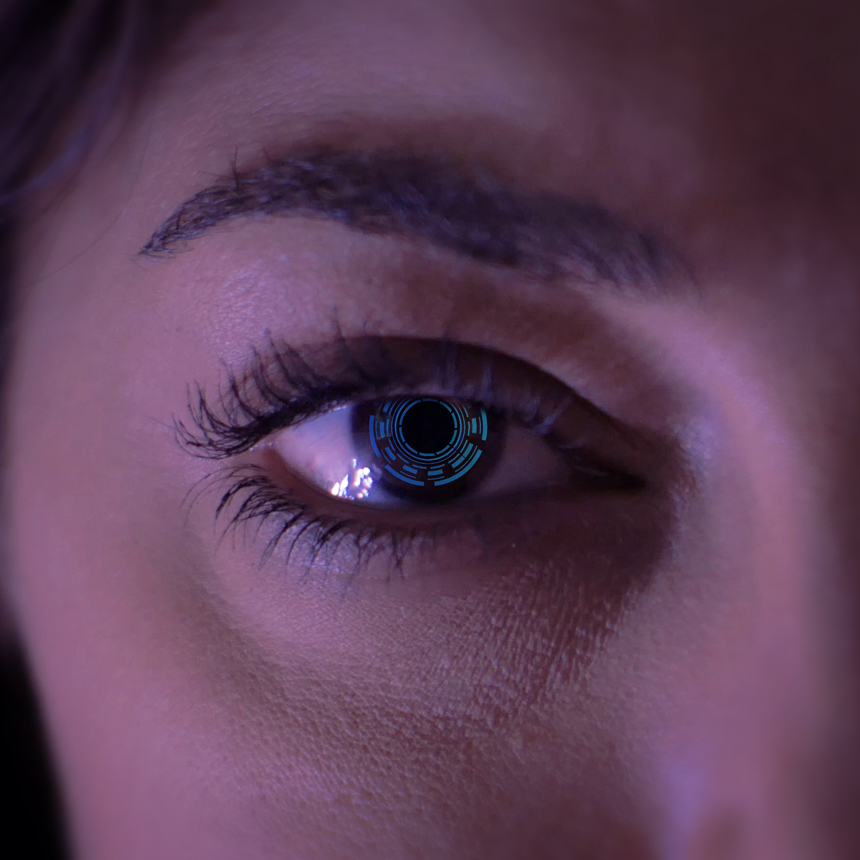 A man finds out that his housekeeping android ALEXIA, instead of going to the supermarket, is seeing someone.