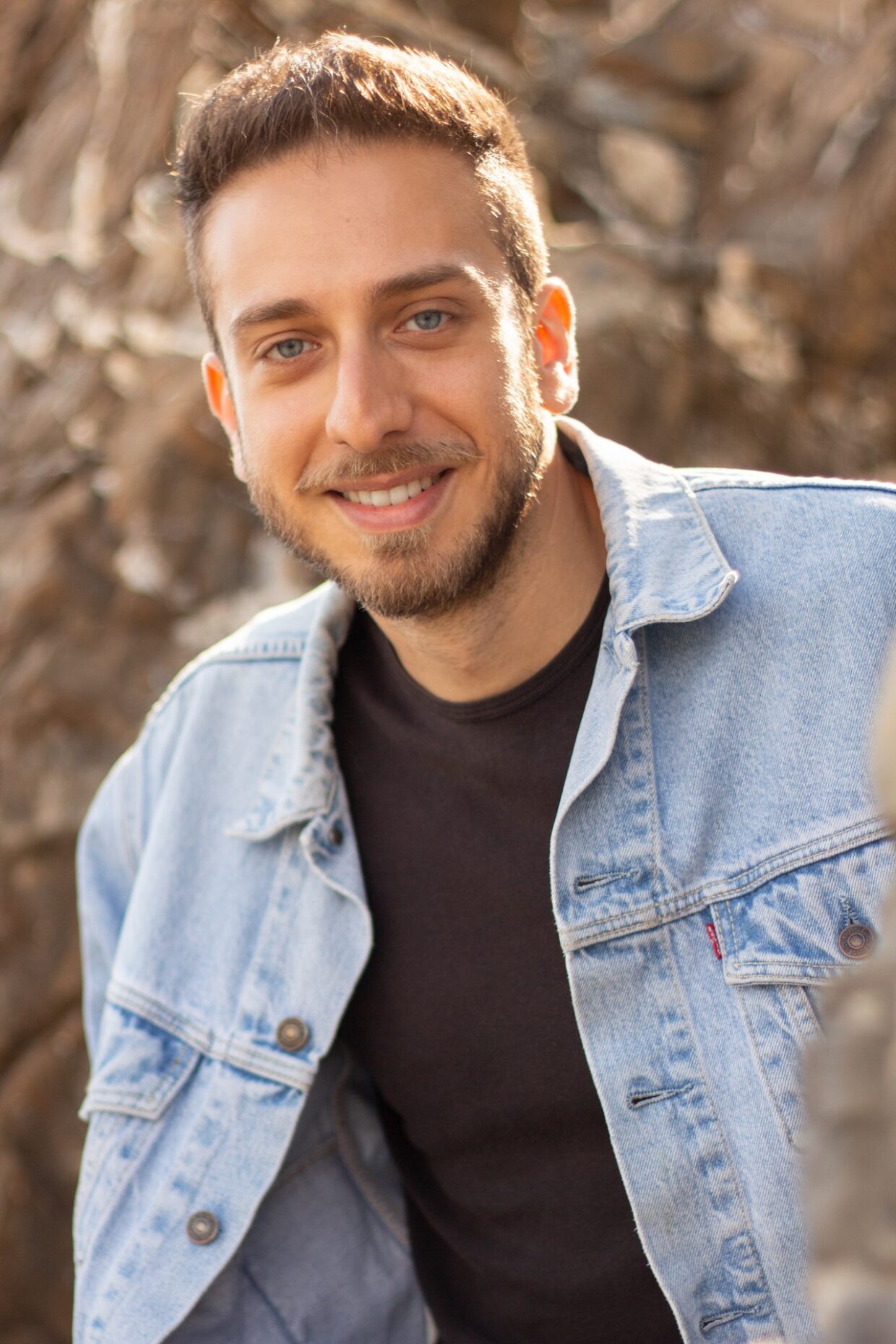 Born on March 21, 1992, Martin boasts striking blue eyes and light brown hair, standing at a towering height of 184 cm with a fit and athletic physique. He studied acting at the international school La Cometa in Rome, and has since appeared in various short films, commercials and music videos, including “Il film uccide” for which he received a nomination for best actor at the Cefalù Film Festival.

Martin has also been active as a singer-songwriter since 2007, releasing albums and receiving numerous awards and accolades, including first place at Toscana Selection in 2014, winner of the Sotto Toni award in 2014, the Emanuela Pedullà award in 2016, finalist at the Varigotti Festival in 2017, and finalist at the Premio Bindi in 2020. He also participated in X Factor in 2014.

Martin holds a bachelor’s degree in literature, a master’s degree in performing arts, and a master’s degree in creative writing and digital content design. He also studied film production in 2018 at the Fare Cinema course taught by Simone Gattoni and Gianluca Arcopinto, and screenwriting in 2021 with Valia Santella and Bruno Oliviero.

Some of Martin’s notable acting roles include: